Honduras is a country in political turmoil since the fraudulent election last November. I’ve been here since the week before the election, teaching at COMSA International School and preparing for the ReThink Festival Marcala. Protests and strikes have been sweeping the country in waves and authorities are striking back with more oppression and violence. Yesterday’s protests in the mayor cities once again brought blood and the tragic murder of an opposition leader. But here in Marcala a peaceful march for Fair Trade and organic farming, and against child labor, exploitation, toxic practices, corruption, pollution, landgrabbing, deforestation, big money, blind consumption and brain washing took place simultaneously.

Marcala is about to become the first Fair Trade City in Honduras and I will tell you more about that, about the current political tension, the ReThink Festival, COMSA International school, about organic speciality coffee and social change in the spirit of Elías Sanchez’ hands-on philosophy The Human Farm. But not today. Today I will recite an inspiring story of people power as told by Katie Smith in her book (that I higly recommend) ‘The Human Farm: A Tale of Changing Lives and Changing Lands.’ This is the story of a “peace grenade” –a small pinecone that helped trigger a country-wide explosion in Honduras in the early nineties.

This beautiful artifact represents the power of an unprecedented movement fueled by ecology minded groups that in the winter of 1992 marched in thousands, carrying pinecones, and managed to send packing a multi-national US American timber harvester by the name Stone Container Corporation. The company had contracted a 40 year concession with the Honduran government to log the nation’s tropical pine forest reserves of La Mosquitia.

The victory was the result of massive, angry protests that took the shape of graffiti, marches and public speeches. It demonstrated that peasant farmers, indigenous people, environmentalists, and other marginalized groups had learned to wield a powerful new weapon; public opinion.

It all began in 1991 with the government of Honduras and Stone Container making an agreement to develop one million hectares of forest, in order to produce and export wood chips to the United States and other countries. The deal was said to create three thousand jobs, and potentially double Honduras foreign exchange earnings while improving the forests themselves through a program of selective harvesting, reforestation, and afforestation. Stone Container would not compete with Honduran logging companies, but rather salvage residue and create a market for pulp.

Honduras has a history lined with patterns of direct foreign investment and old-boy deals established by banana magnets like Sam Zemurrai. But this time the deal didn’t fly. Hondurans just didn’t buy it. A heated national debate took off. The national college of professional foresters declared the accord illegal. The indigenous Mosquitia community saw economic benefits in the action and wanted their stake. National and international environmentalists, backed up by media, condemned the accord. Stone Container tried improving public relations, claiming they wanted to help local people harvest the forest and create their own wealth.

The media weren’t convinced. A newspaper editorial accused the government and Stone Container of deceit and argued that the forests were a national, public good. A local radio announcer called on protesters to carry “peace grenades” in the form of small pinecones and practically overnight, thousands of citizens began bearing cones on their vehicles or persons. There were weekly demonstrations, people blocked off the streets and there was amazing public pressure. The controversy was on the front page of all four local newspapers everyday. 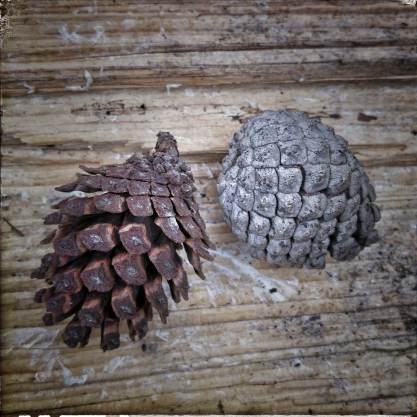 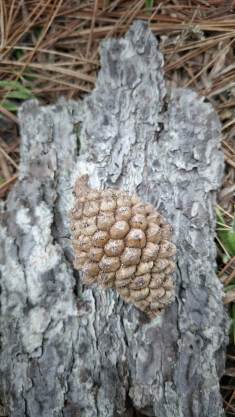 The people of La Mosquitia wanted partnership; the environmentalists wanted preservation; the foresters wanted due process; the tax payers wanted clean politics; and, in the end, the dealmakers wanted out. End of February 1992 the government announced that negotiations with Stone Container were suspended for “technical reasons” and “in the interest of the public”. Environmentalists declared victory, and the people of La Mosquitia acquired confidence, motivation and determination to continue to fight for their rights to the forest. 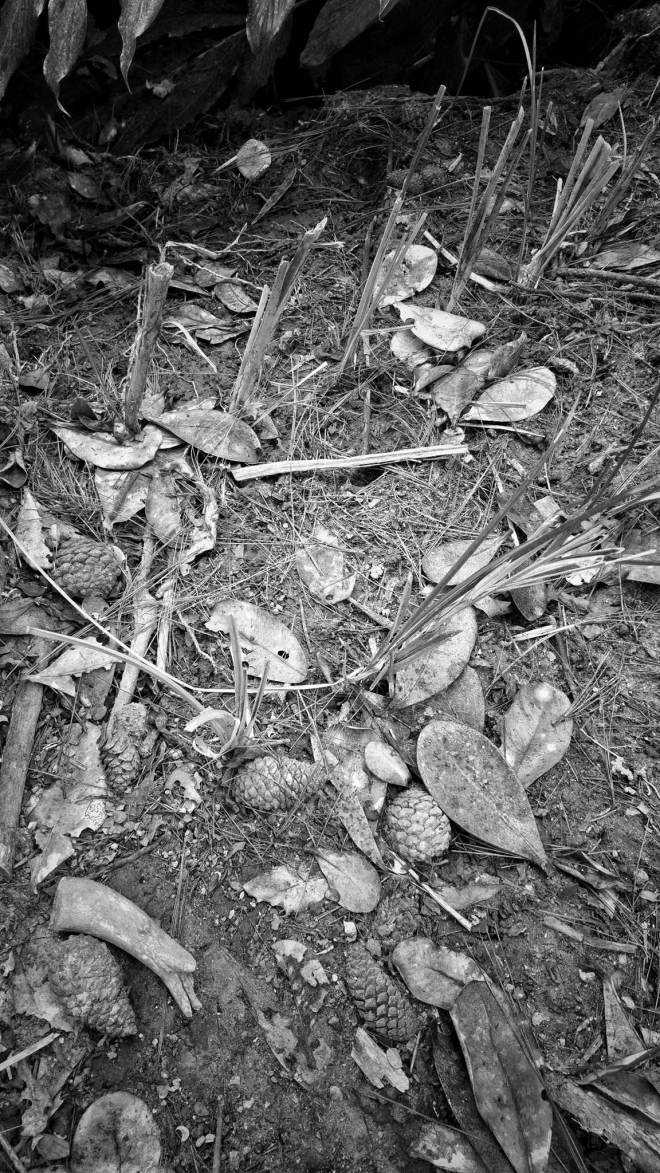